The CUMECS-2 team consists of the following scientists: 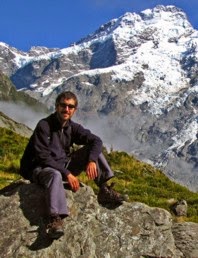 Aaron is a marine geologist investigating submarine canyons and landslides in the Mediterranean, Atlantic and Pacific Oceans. His work focuses on analysing geophysical and sedimentological data quantitatively to identify the fundamental geological processes responsible for their initiation and evolution. Aaron is also the leader of the Marie Curie funded SCARP project. 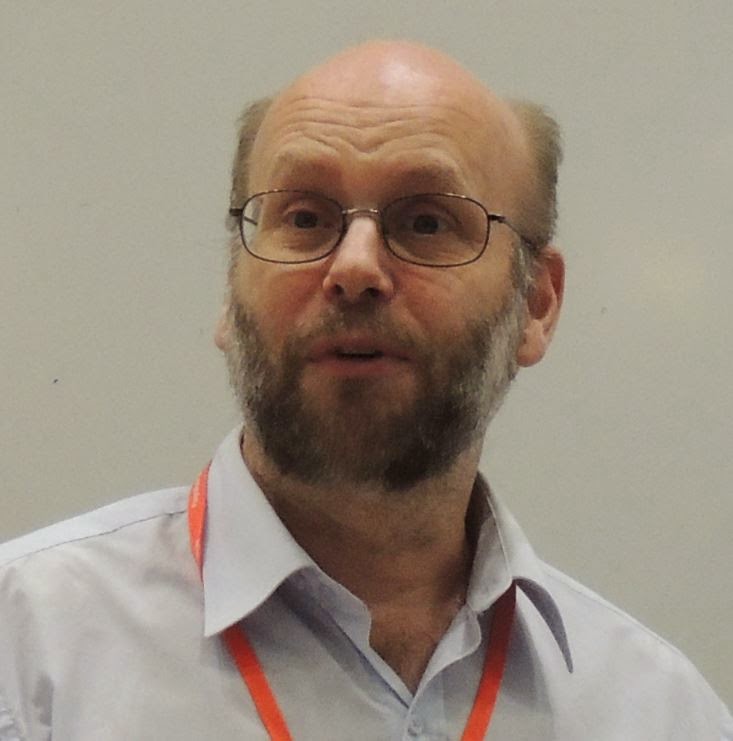 Tim is an expert on sonar mapping. He has developed multibeam backscatter software to maximise the interpretational output from acoustic data.  Multibeam bathymetry and backscatter are essential data for a mapping study and should be able to quantify the extent of features on the seafloor and the processes that have formed them.  Work is continuing to automatically identify map features in an objective and thus quantifiable way, and therefore removing the requirement for any subjective interpretation. His research interests include habitat mapping, hydrothermal vents systems and mineral exploration, using both high and low frequency acoustics. He is co-ordinator and lecturer of courses in seafloor exploration and GIS. 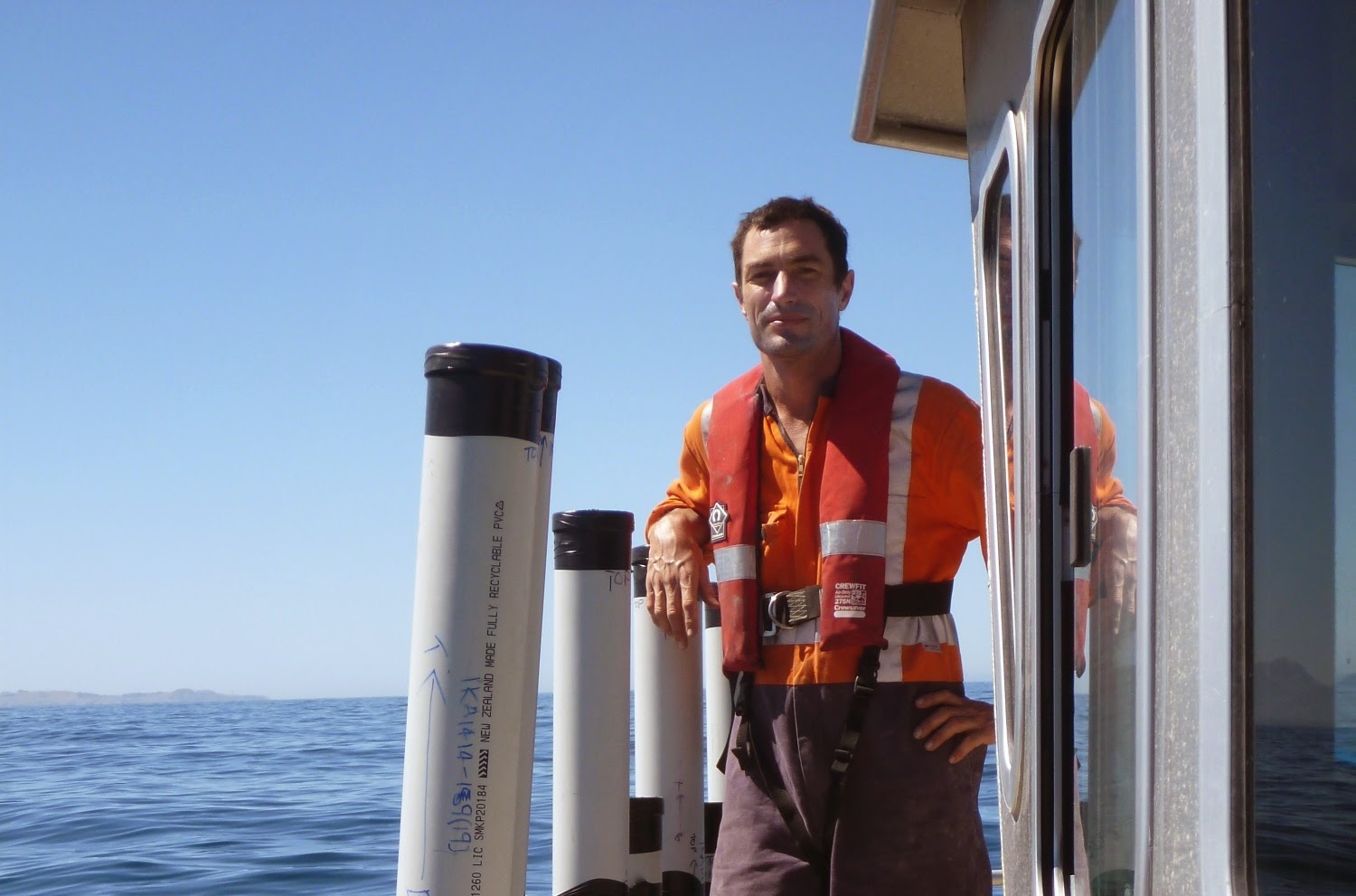 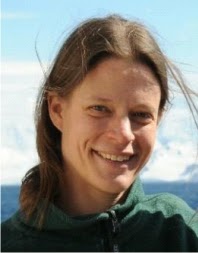 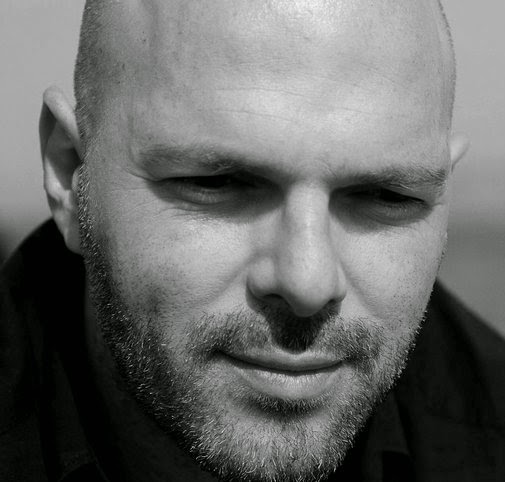 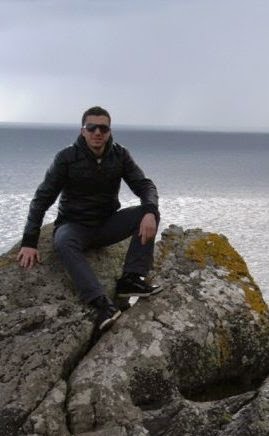 Matthew is a seismologist, currently working as a researcher at the Seismic Monitoring and Research Unit, University of Malta. His research focuses on the seismicity, tectonic structures and dynamics in the Sicily Channel, Central Mediterranean. His work includes maintaining and upgrading the Malta seismic network and the real-time earthquake monitoring system. Other research interests include the India-Asia convergence and the structure and dynamics beneath the Tibetan Plateau. 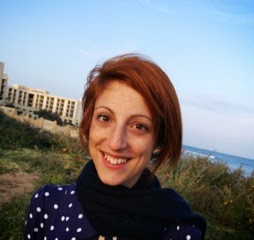 Antoniette Greta Grima is a geoscientist with a research interest in the origin and geodynamics of the Mediterranean Basin. Her latest research has focused on the Ionian Basin and the role of dynamic topography in the preservation of small, ancient and marginal basins. Her interests also include the tectonic features of the central Mediterranean such as the Malta Escarpment, its nature, origin and role in the major plate re-organisations of the Mediterranean. 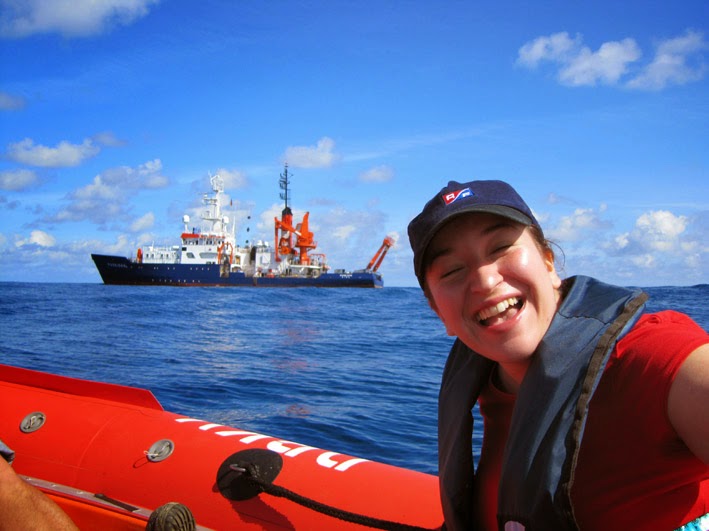 Aggie uses diverse datasets, both geophysical and sedimentological, to determine what has shaped the present day seafloor and what this means for the future. Her work is related to deep-sea processes, which can affect coastal areas as well as seafloor installations such as telecommunication cables or hydrocarbon platforms. She maps the extent of deposits (slide or bottom current related), tries to understand how their timing relates to climate change as well as other major events in the area and human activity, and investigates the processes that take place during transport and deposition.