At its centre, the hosts a seafloor feature known as the Malta-Sicily Escarpment (MSE). The MSE is a submarine cliff that extends 250 km southwards from the eastern coast of towards the eastern coast of the . In places, this cliff reaches a height of 3.5 km (i.e. larger than the neighbouring Mt Etna volcano) and a gradient of 45°, making it one of the largest and steepest seafloor features on the planet. This, together with the rough topography that characterises the cliff, has made it very difficult for scientists to investigate the MSE in detail in the past. As a result, little is known about the shape and origin of the MSE. What is known is that this submarine cliff comprises a sequence of carbonate and volcanic rock outcrops along the eastern boundary of the Malta Plateau continental crust. This sequence is incised by numerous valleys, while landslide occurrence has been inferred from sediment samples collected from the base of the MSE. An additional 70 submarine landslides, as well as black coral reefs were discovered on the upper part of the cliff during CUMECS, a research cruise carried out by our team in 2012.

CUMECS-2 is a research expedition that will progress the work carried out during CUMECS. During CUMECS-2 we will explore the southern part of the MSE using state-of-the-art mapping technology on board the research vessel R/V OGS Explora. We plan to compile a detailed map of the seafloor and obtain seafloor samples to characterise the morphology of a carbonate escarpment in unprecedented detail, and determine the nature and timing of the seafloor processes responsible for its formation.

An improved understanding of MSE is important because:

(i)     Carbonate escarpments like the MSE occur regularly on the seafloor (e.g. , northern , southeastern ) and in the stratigraphic record, yet they remain one of the least understood features of our oceans;
(ii)    Carbonate escarpments offer a good record of past environmental conditions, which in the case of the MSE is important because it is a gateway for the exchange of water masses between the Western and .
(iii)   Carbonate escarpments host geohazards (e.g. submarine landslides), or records thereof (earthquakes), and potentially specialised biological communities. 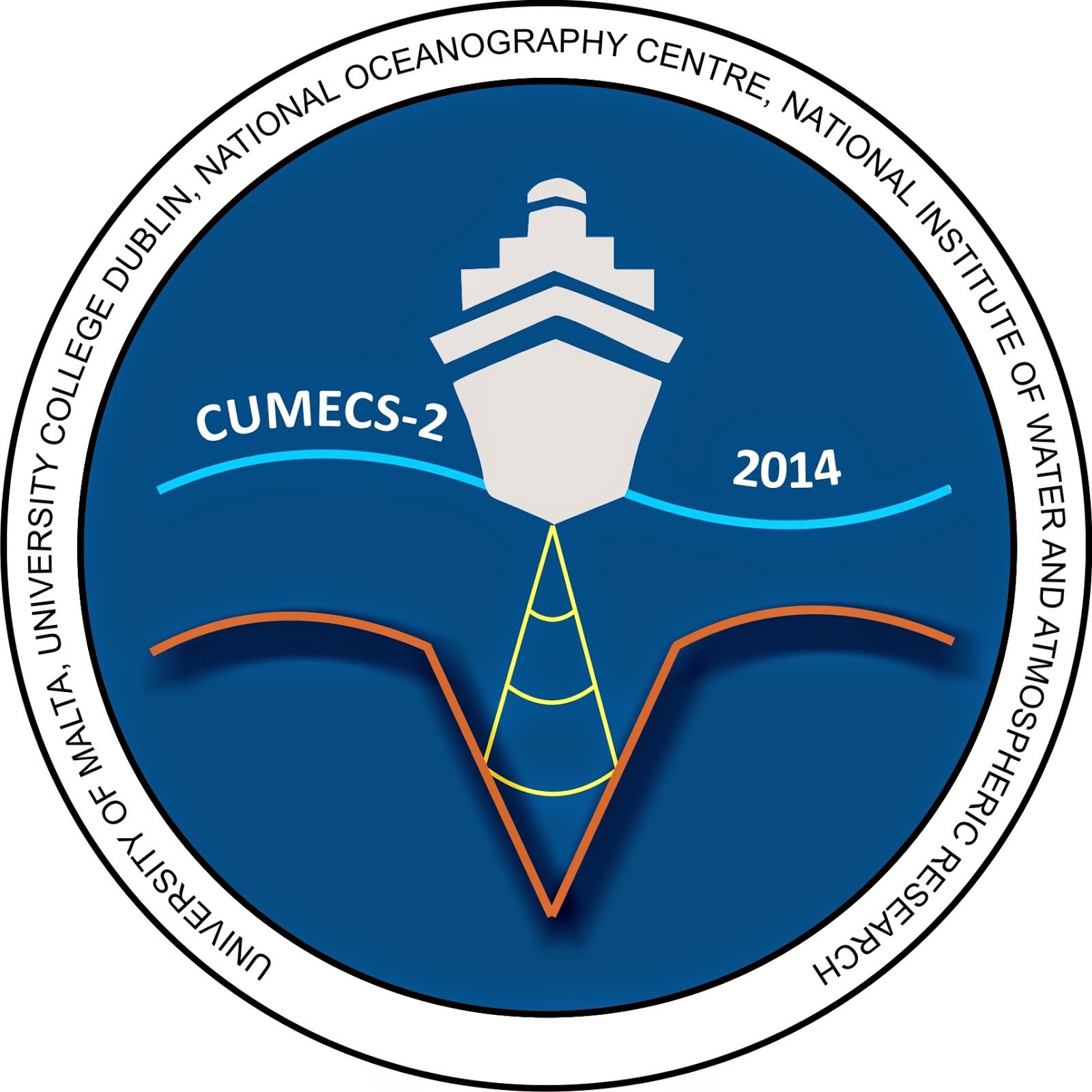